Cloris Leachman was born on April 30, 1926 in Des Moines, Iowa. She attended Illinois State University and Northwestern University, where she majored in drama. Leachman was crowned Miss Chicago in August 1946. She went on to compete in the 1946 Miss America pageant, finishing in the top 16. She won a $1,000 scholarship that helped her study at the Actors Studio.

Cloris Leachman is by far the most famous Miss Chicago. In a career spanning over seven decades she has won nine Emmy Awards and an Academy Award for her role in The Last Picture Show (1971). She is well-known for her role as Phyllis Lindstrom on the sitcom The Mary Tyler Moore Show and its spin-off, Phillis. She has played in numerous films and television shows since and can most recently be seen in the role of Zorya Vechernyaya on the Starz drama American Gods.

Cloris Leachma died on January 27, 2021 at her home in Encinitas, California, at the age of 94. Her manager, Juliet Green, confirmed Leachman’s death in her sleep from natural causes, and remembered her as “one of the most fearless actresses of our time… With a single look she had the ability to break your heart or make you laugh till the tears ran down your face. You never knew what Cloris was going to say or do and that unpredictable quality was part of her unparalleled magic.” 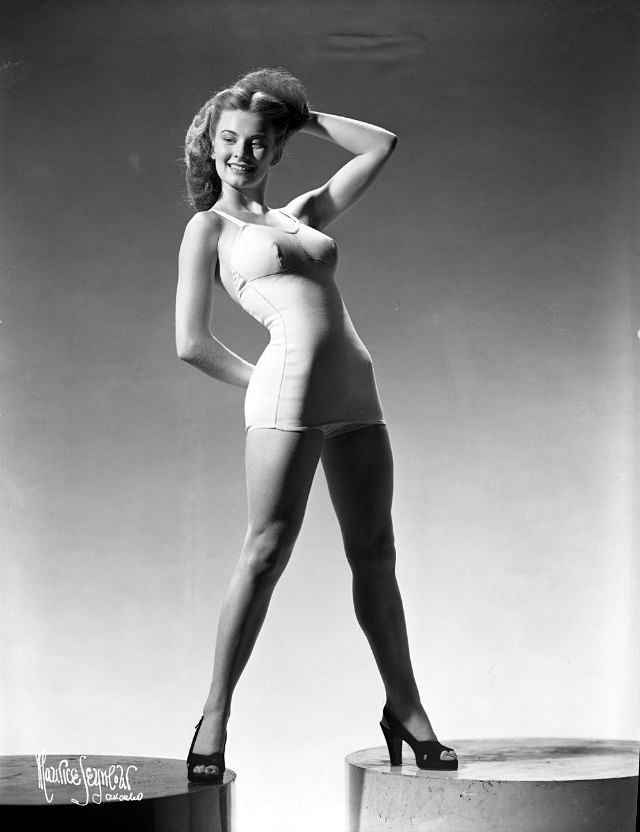 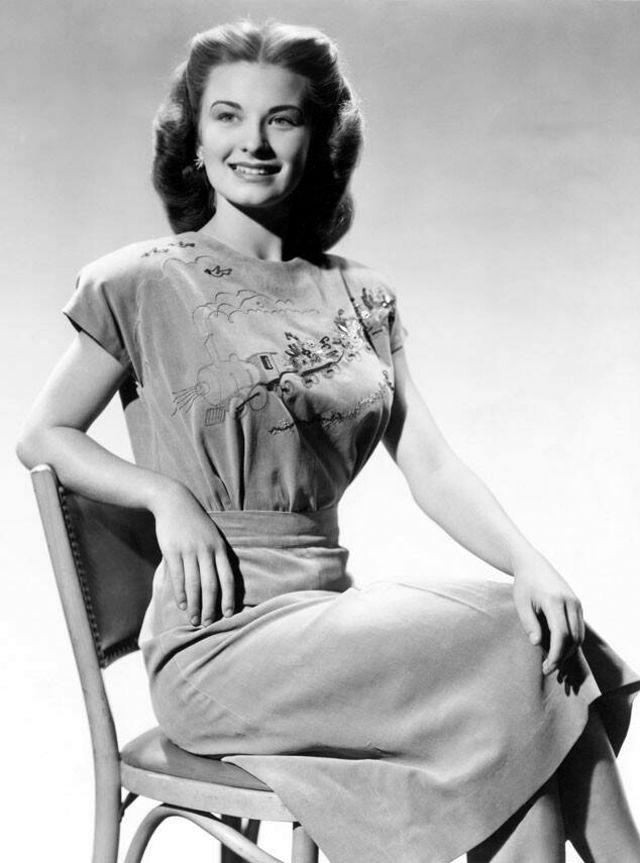 Subscribe us on MINOT, N.D.KXNET) — With the arrival of school and the change of season, it is easy for your body to lose its alignment. Only 14% of people…