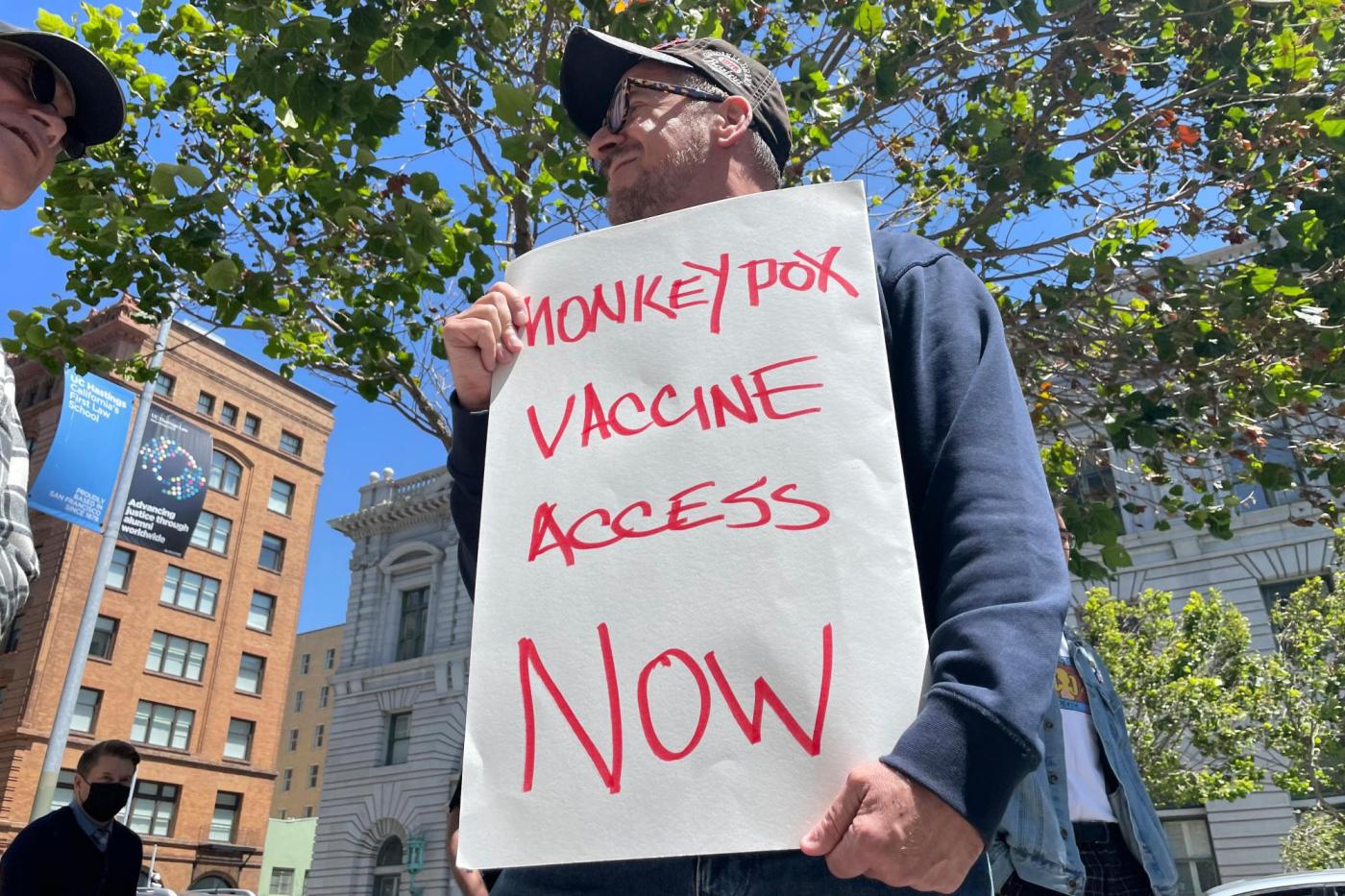 Colorado expects to receive about 7,600 doses of a vaccine to prevent monkeypox in the coming days, but it’s unclear when the state might get enough to reach all high-risk people.

As of Monday afternoon, Colorado had 155 cases of monkeypox, with more than half reported since early August. The true number is almost certainly higher, as tests were particularly hard to find in May and June, and people with milder cases may not seek medical attention for a rash.

The federal Administration for Strategic Preparedness and Response, which is handling distribution of the Jynneos vaccine, said Colorado will be allocated 18,525 doses. The vaccine was approved for smallpox, but it may be effective in preventing monkeypox.

That would only vaccinate a little more than 9,000 people because the vaccine was approved based on a two-shot protocol. Colorado and other jurisdictions have stopped the second shots to stretch supplies, for now.

As of last week, Colorado ordered 11,285 doses, or about 61% of its allocation, and received 9,665. No state has been able to command more than 68% of its allocation. The US Department of Health and Human Services announced Monday that the remaining doses would be available to order immediately.

So far, the vaccine is available only to men who know they were exposed, have multiple male partners, or had an anonymous partner in the past two weeks. Federal officials have estimated that about 1.5 million people across the country could be at high risk and require 3 million doses of vaccines.

The Centers for Disease Control and Prevention reported that, as of July 22, about 94% of cases were from men who had recently had intimate contact with at least one other man, and another 5% were from other men. A handful of cases have involved women or children.

Brian Spencer, a spokesman for the Colorado Department of Public Health and Environment, said 3,525 doses have been administered at state clinics and about 3,200 more have gone to providers across the state. The rest is reserved for upcoming clinics, he said.

The United States was caught off guard when monkeypox began to spread this spring. Previous outbreaks ended quickly, and the Strategic National Stockpile had let millions of doses expire while they waited for a new version of the vaccine that would be less complicated to store and transport. More doses are expected to be ready later this year, but it is unclear when the country will have enough to fully vaccinate the high-risk population.

How will Wolverine return from the dead? Ryan, Hugh explain, but not much

‘Quite disappointing’, Taniya Bhatia slams London Hotel for no response over robbery complaint