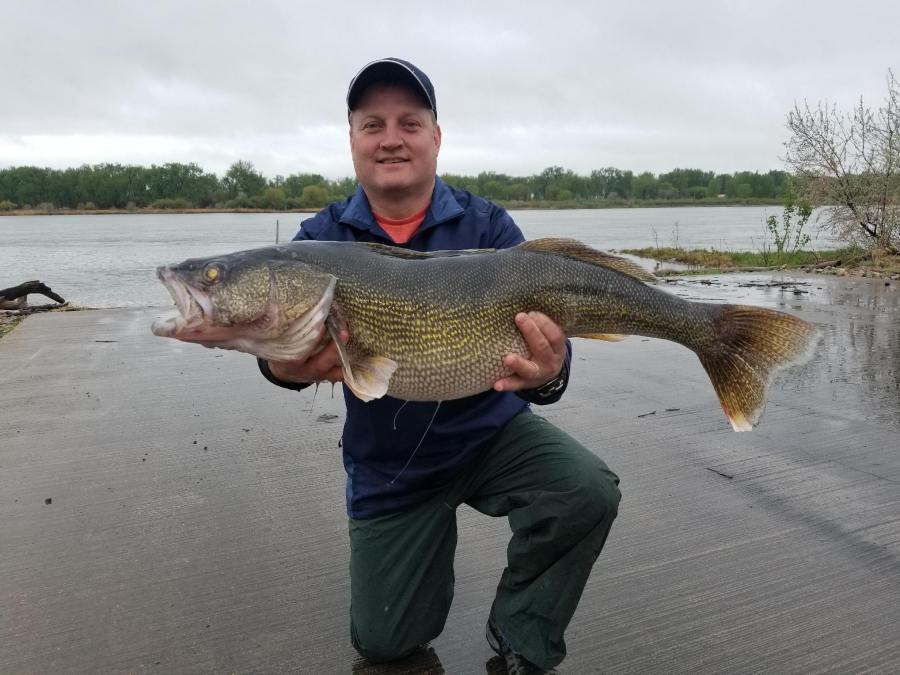 (KXNET) — Fisheries staff at the North Dakota Department of Fish and Game are encouraging anglers to keep fish caught at depths of more than 25 feet, instead of practicing catch-and-release.

“When the sting started, the fishermen were fishing in shallow water,” Fryda said. “As the summer progressed, the fish moved to deeper waters and are now caught at depths where barotrauma is a concern.”

Barotrauma is when a change in water pressure causes the fish’s swim bladder to expand, meaning the fish can no longer control its balance. In addition, there are likely to be other internal injuries, such as broken blood vessels or damaged internal organs. Because of these other internal injuries, biologists discourage effervescence, the practice of deflating the swim bladder.

Barotrauma injury can occur in any deep body of water, but is especially noticeable at this time of year at Lake Sakakawea.

Before fishing at least 25 feet deep, anglers must make the decision to keep what they catch before fishing and honor that commitment.