Bollywood actor Kartik Aaryan has become the first Indian owner of the stylish McLaren GT. The car, costing approximately Rs 4.7 crore, was gifted to him by producer Bhushan Kumar following the success of their recent collaboration Bhool Bhulaiyaa 2. The film earned Rs 184.32 crore in India. Even on Thursday, its 35th day, the film managed to make a business of Rs 51 lakhs.

Speaking about the gift, Bhushan Kumar, President and CEO of T-Series, said that his bond with Kartik Aaryan has multiplied and that this car is a token of appreciation. 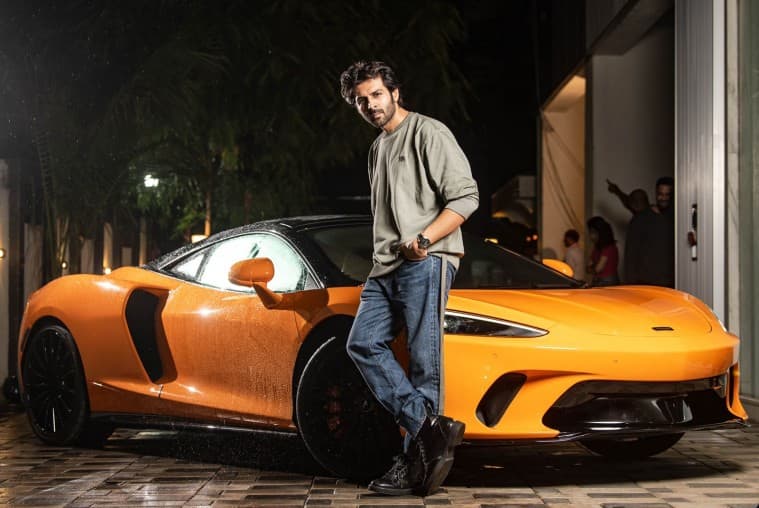 Kartik Aaryan with his McLaren GT.

“Kartik Aaryan’s dynamic and lively energy is contagious. We aligned creatively well and the bond that started on a very professional note has definitely now multiplied into multiple collaborations that we’ve done. His dedication to each project is commendable. This sports car is a token of appreciation for your hard work and determination. We instill confidence in him and aim to strengthen this collaboration in the future,” Bhushan said in a statement.

Bhushan Kumar and Kartik Aaryan first collaborated on the 2018 hit movie Sonu Ke Titu Ki Sweety. They are now looking forward to the release of Shehzada, which also stars Kriti Sanon in the lead role. The tagline of the film reads: ‘Duniya ka Sabse Gareeb Prince (The World’s Poorest Prince)’. It is said to be a remake of Allu Arjun’s hit Ala Vaikunthapurramuloo.

In addition to Shehzada, Bhushan hopes to announce a new movie with Kartik.

Subscribe us on Two people were seriously injured and three others were injured in gunfire that erupted Tuesday night along Haverford Avenue in West Philadelphia, police said. The five people…

The BazarCall attack is increasingly used by ransomware threat actors

Arjun Kapoor says the film industry made a mistake by staying silent amid boycott trends: ‘We put up with a little too much, now people are used to it’

Anurag Kashyap-Taapsee Pannu’s Dobaaraa Wins Over Bollywood: “It tickles your brain cells and makes you curious”

Huma Qureshi: ‘Some films have not worked and everyone is ready to write everyone’s obituary’