La Toya Jackson is the fifth of ten children born to Joe and Katherine Jackson and the middle female child between Rebbie and Janet.

By 1972, at sixteen, La Toya joined her brothers in the spotlight with a tap dancing routine when her father arranged for them to perform shows in Las Vegas, among other cities. She attended the Cal-Prep school in Encino, Los Angeles, CA and graduated in 1974.

La Toya aspired to be an attorney specializing in business law. She attended college for a short time before her father insisted that she pursue a career in show business like the rest of the family.

Under Joe Jackson’s tutelage, Rebbie, La Toya and Janet formed a short-lived musical group. However, they never performed live and soon separated because of creative differences about the act’s future direction. Consequently, no related material was ever released by the trio.

These lovely pics captured moments of sisters and pop singers La Toya Jackson and Janet Jackson in 1977 and 1978. 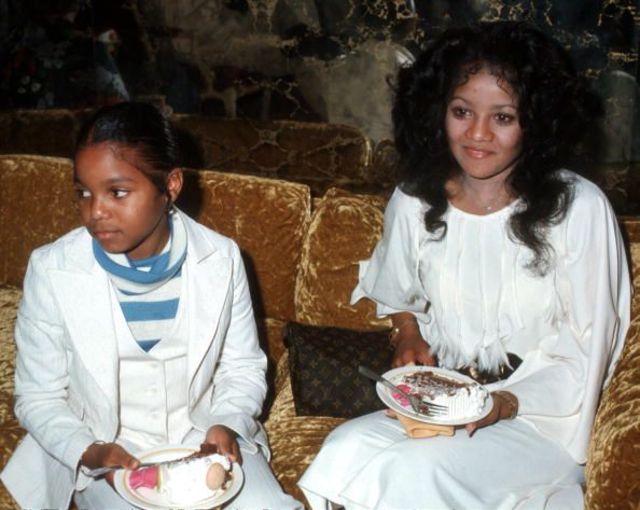 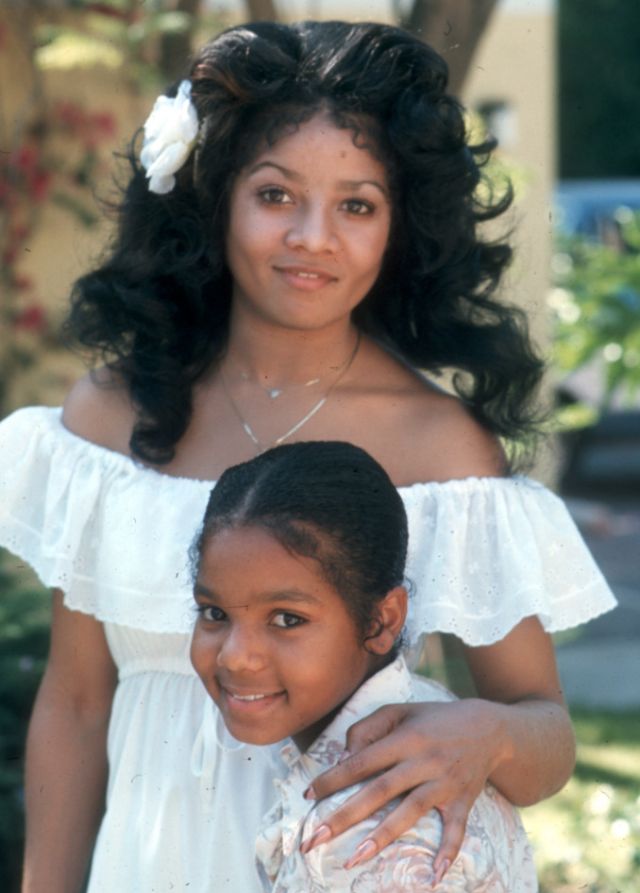 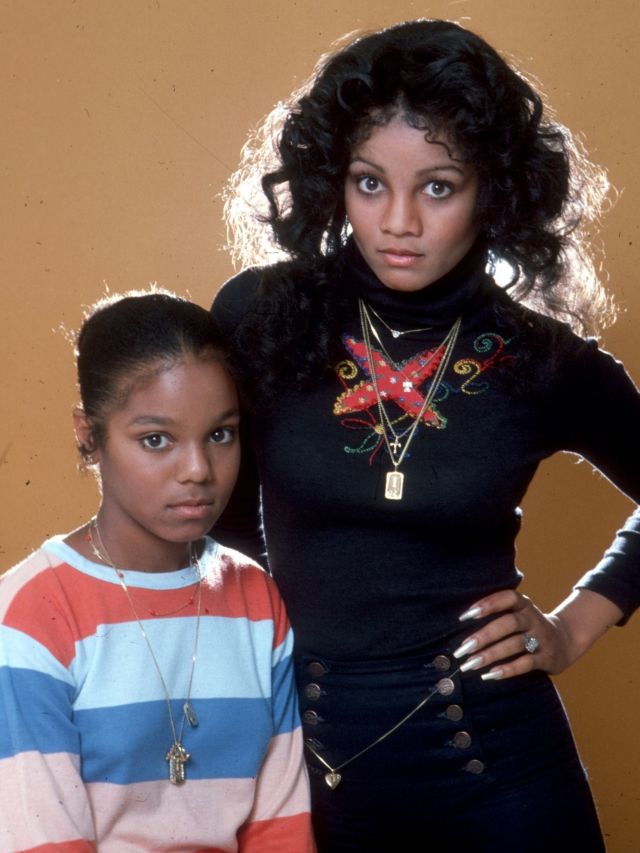 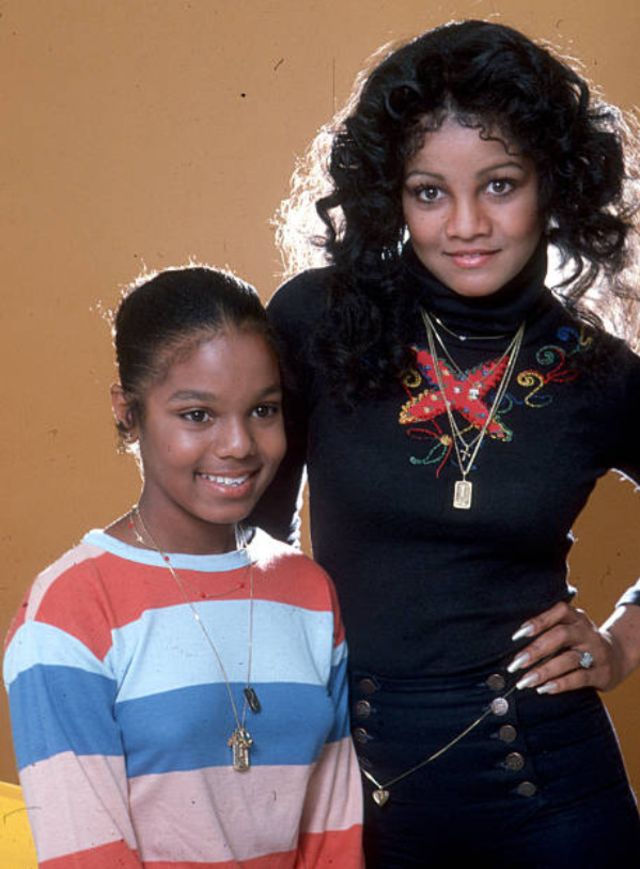 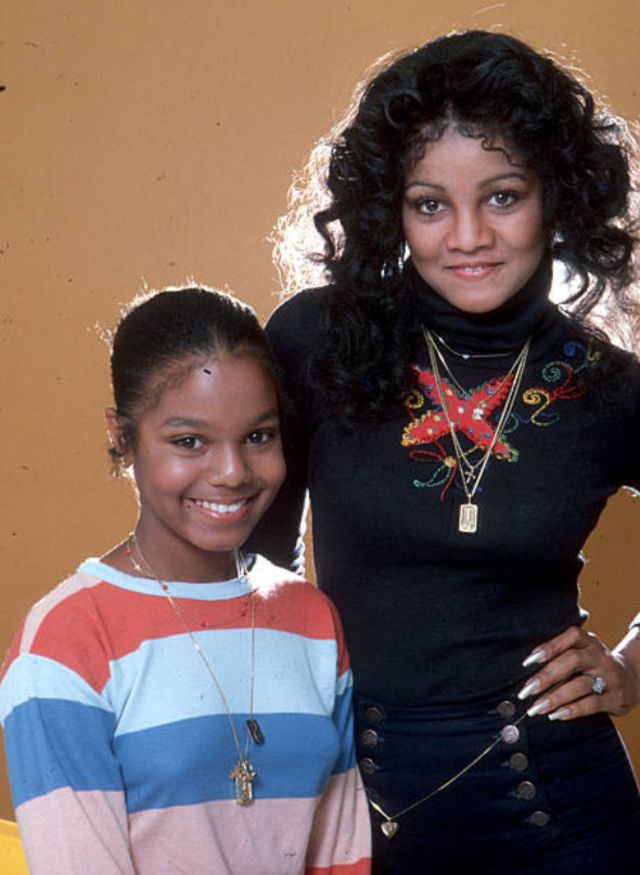 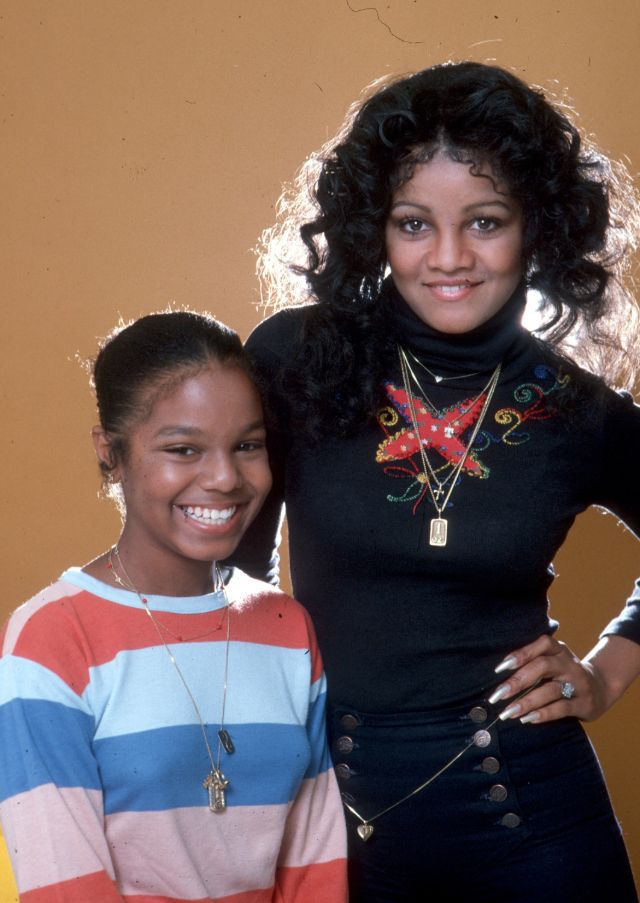 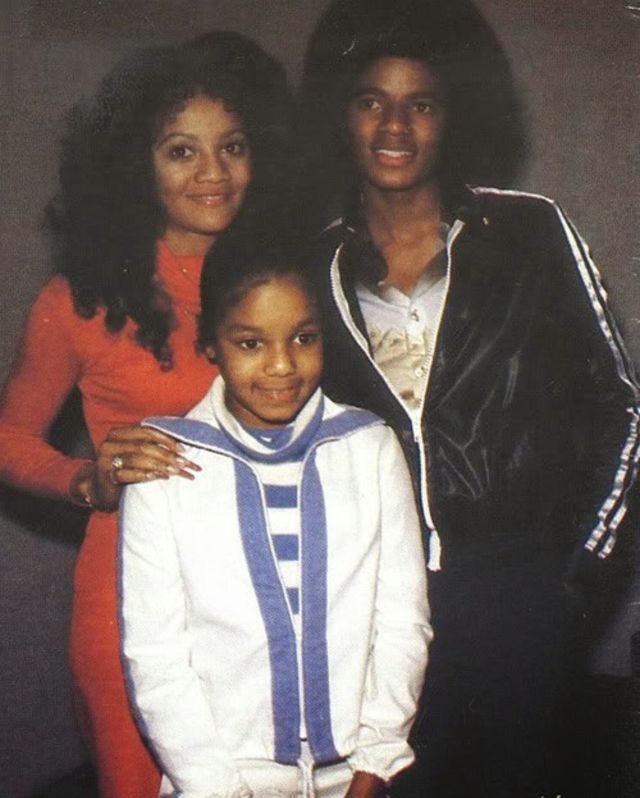 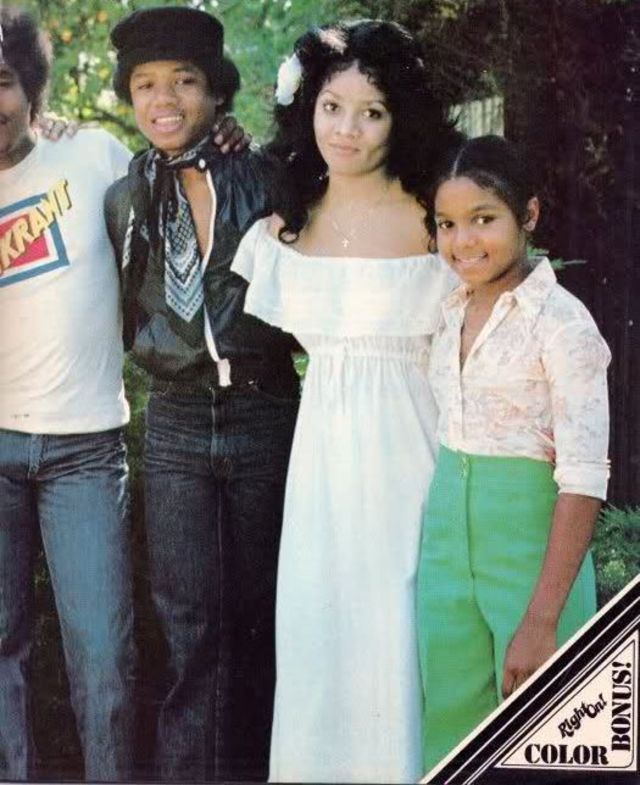 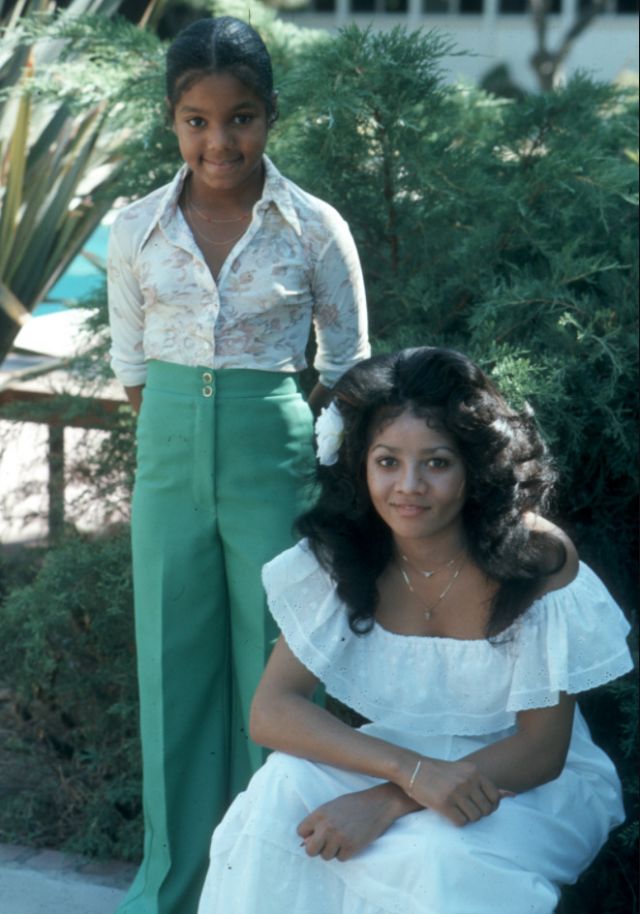 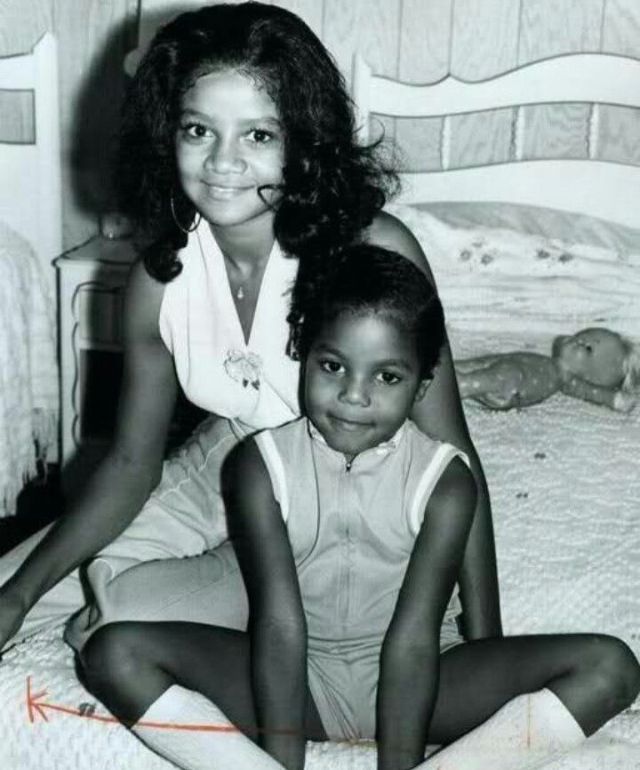 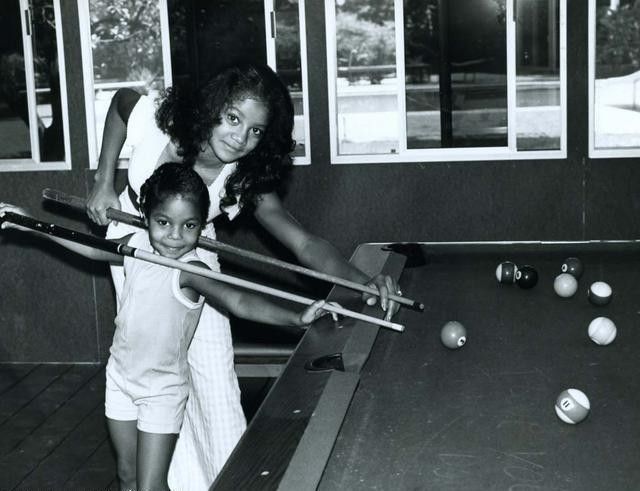