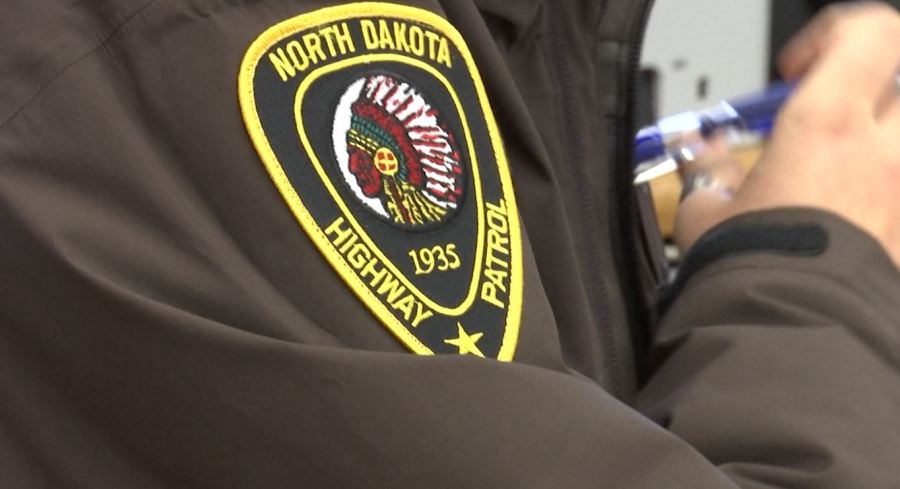 The North Dakota Highway Patrol and the Bismarck Police Department worked together to capture a fleeing individual with the help of the Highway Patrol follow-up plane.

According to the North Dakota Highway Patrol report, on the evening of August 15, 2022, the NDHP partnered with the Bismarck Police Department to conduct a joint traffic detail using the NDHP aircraft. A traffic stop was initiated on a motorcyclist, a 32-year-old Bismarck male, who later fled the area and was tracked throughout Bismarck and Mandan using the aircraft.

The motorcyclist then abandoned the motorcycle and entered the passenger side of another vehicle. At a second traffic stop, the passenger and driver switched seats and proceeded to drive before stopping on North Bell Street in Bismarck. Spike strips were deployed across the street, quickly deflating the tires of the fleeing vehicle. The vehicle was stopped near East Boulevard Avenue and 26th Street in Bismarck, and the driver was taken into custody.

Charges against the man are currently pending with the Bismarck Police Department.

The incident remains under investigation.

Subscribe us on The group’s latest effort debuts atop the list with 102,000 equivalent album units earned in the U.S. in the week ending September 22, according to Luminate, reports…

How will Wolverine return from the dead? Ryan, Hugh explain, but not much