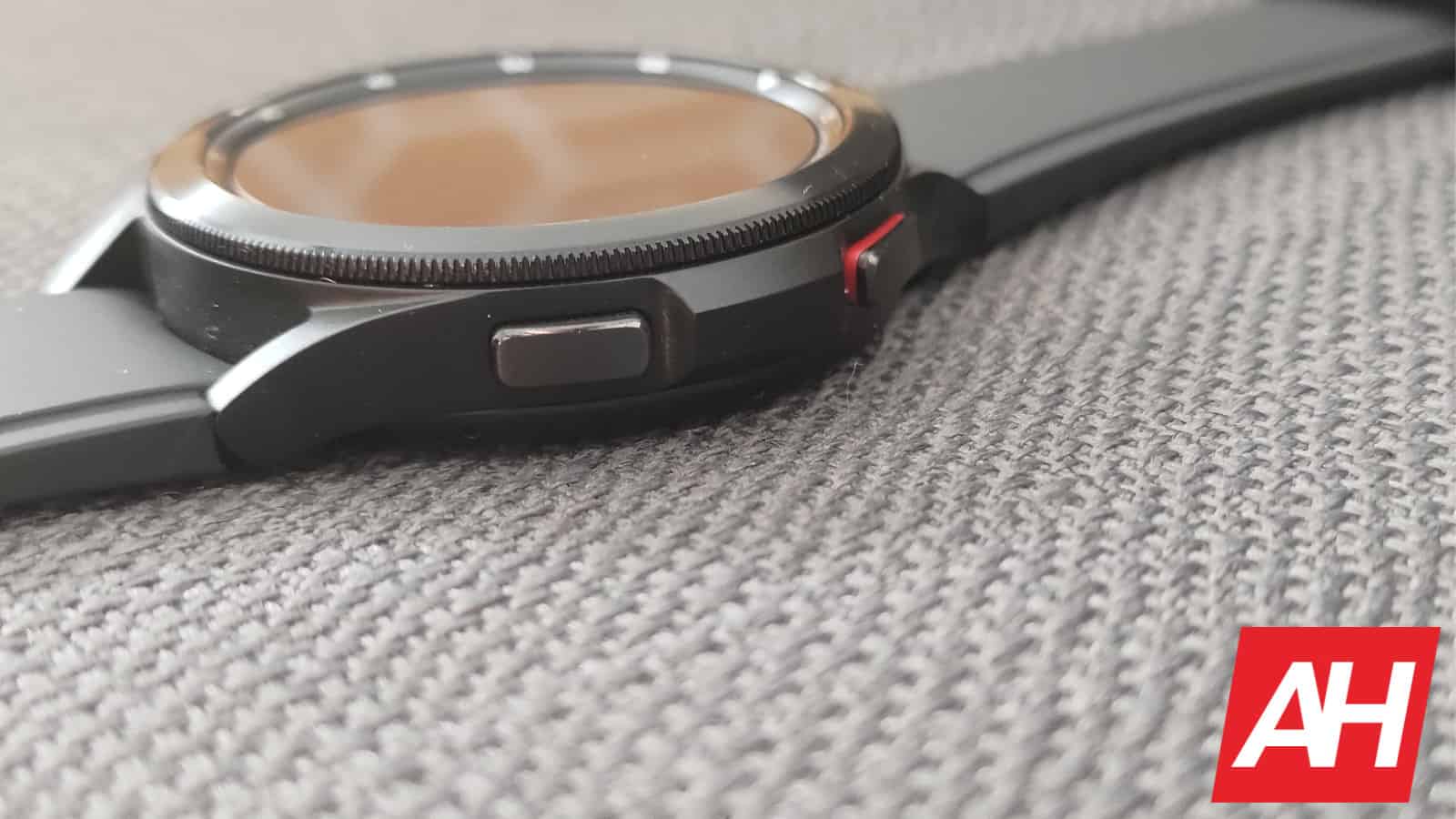 The Galaxy Watch 5 is expected to be unveiled later this year, and the latest rumor suggests we may already know the price. Roland Quandt of WinFuture recently posted on Twitter a table of price tags for the Galaxy Watch 5 and Galaxy Watch 5 Pro. It also mentions the cost of the different sizes of each model.

If the price is right, Samsung’s next wearable will come in at a starting price of €300. Which is a small increase over previous devices. One thing to consider though is that prices can still change. And the prices indicated by Quandt are in euros and not in American dollars.

So, US consumers looking to buy a Galaxy Watch 5 shouldn’t rely on the watch at these exact prices. Although it is entirely possible that they are close to what has been listed.

We know what you might be thinking. €540 is a lot for a Galaxy smartwatch. And it’s. But there’s more to keep in mind here. The price of €540 would be for the LTE model of the watch. It looks like Samsung is planning to launch the Galaxy Watch 5 Pro in both Bluetooth and LTE models. It’s no surprise since the company offered both types of connectivity in the Galaxy Watch 4 and other past watches.

Meanwhile, those looking for a smaller price tag and a smaller watch can opt for the non-professional model. According to Quandt, the Galaxy Watch 5 will be available in 40mm and 44mm. And each size will also come in Bluetooth and LTE variants.

The Galaxy Watch 5 in 40mm with Bluetooth connectivity would cost €300. The LTE version kicks things up to €350. Then, if you want to increase the size, you’re looking at $350 and $400 respectively for the BT and LTE variants of the 44mm models.

*Price conversion and taxes may cause figures to differ from actual MSRP.