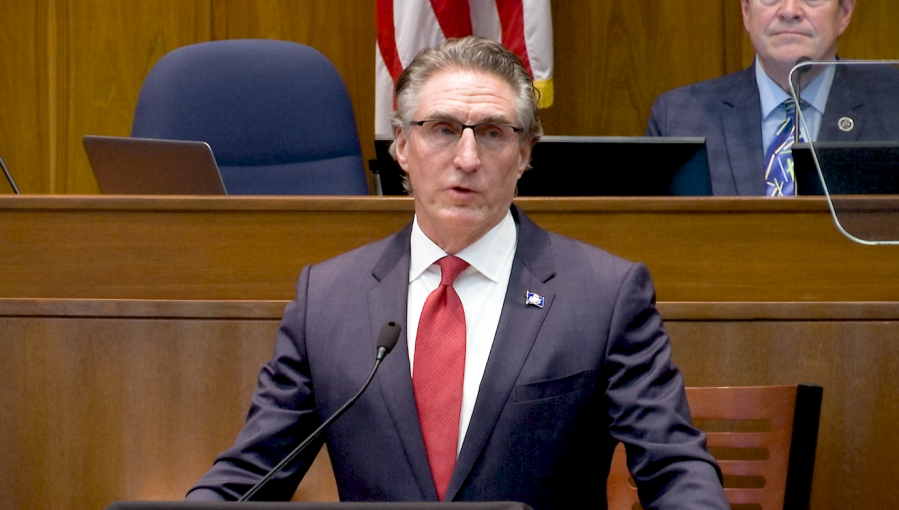 Most of the money went to a political action campaign that has historically focused on defeating far-right Republican candidates or those who disagree with Burgum’s political and spending goals.

Burgum has declined to meet with The Associated Press to discuss campaign spending.

What is being done to address the youth mental health crisis in North Dakota?