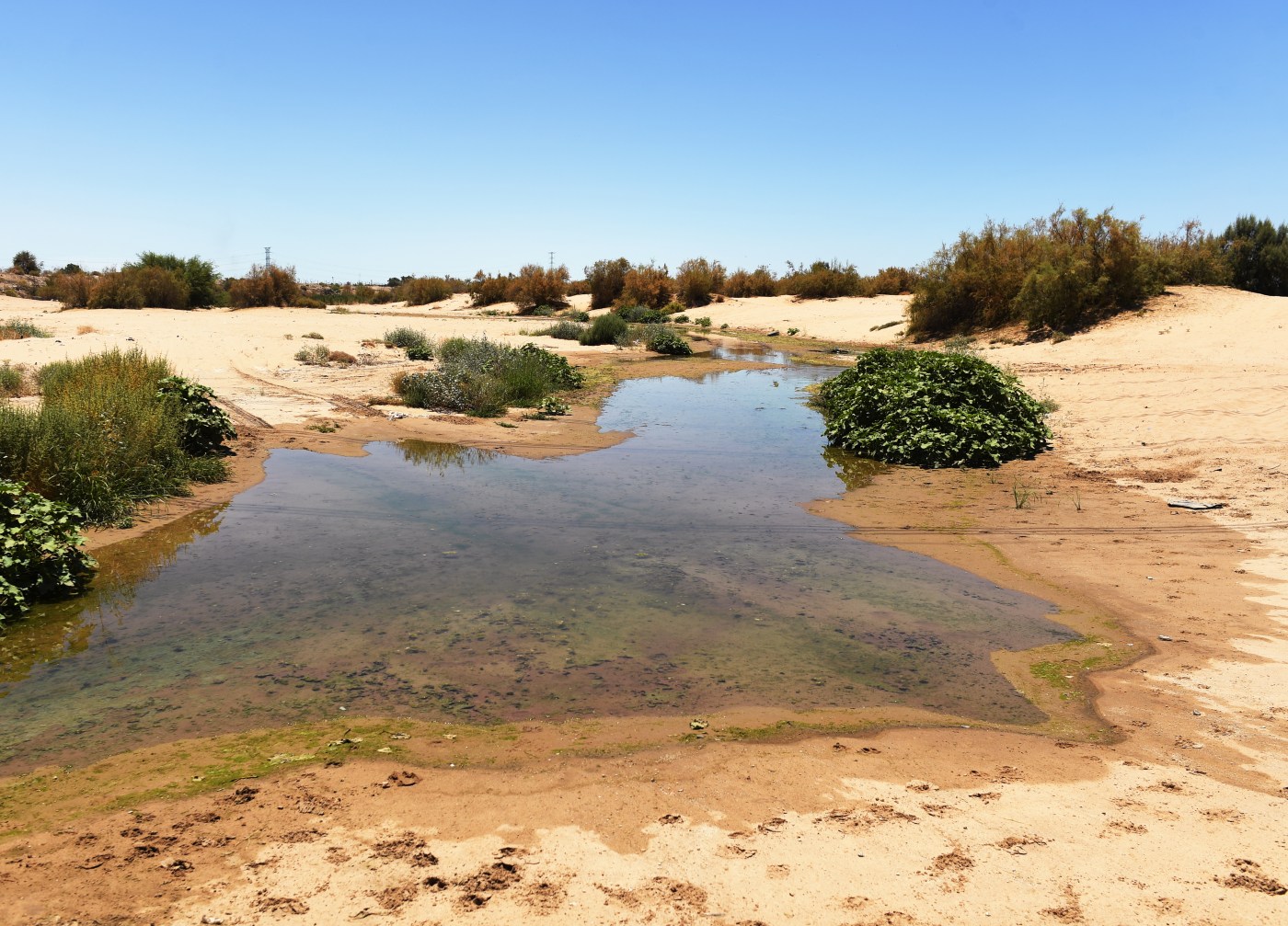 Seven Western states and the 40 million people who depend on the Colorado River still can’t agree on how to use less water, and on Tuesday, federal officials asked them to cut water even further.

The river is drying up, and those western states (Arizona, California, Colorado, Nevada, New Mexico, Wyoming, and Utah) have been drawing too much water for years, heading for disaster.

The US Bureau of Reclamation gave states until Monday to voluntarily find a way to save at least 21% of the river’s annual flows, threatening to take over the process and impose its own cuts. States missed the deadline, and instead experts worry that states are fracturing at a time when they most need to work together.

At the same time, conditions along the Colorado River are expected to get so bad in the coming months that additional, mandatory cutoffs are now needed. Officials from the US Office of Recovery and the Department of the Interior said at a news conference Tuesday morning that Arizona, Mexico and Nevada are the first to be cut off. Together they must find a way to save an additional 7.5% of the river’s average annual flows.

Cuts are not yet required in California, which uses the most water in the basin. Though it may not stay that way for long. Federal officials said more must be done to keep water flowing downstream and to keep reservoirs on the river filled with enough water.

Unless states start using less water, and fast, the nation’s two largest reservoirs, Lake Mead in southeastern Nevada and Lake Powell in south-central Utah, will shrink further and further. If their levels drop too low, they may not be able to send enough water downstream to cities like Phoenix, Las Vegas and Los Angeles and they will lose the ability to generate electricity.

“Everybody has to tighten their belts in this situation,” Tommy Beaudreau, assistant secretary of the interior, said during the conference.

Currently, Lakes Mead and Powell combined are only 28% full, an all-time low, according to Bureau of Reclamation Commissioner Camille Calimlim Touton.

State and federal officials have known about the looming shortage for years, but it has taken on a new and heightened urgency as the mega-drought ravaging the western United States shows no signs of slowing.

“Without swift and responsive action and investment now, the Colorado River and the citizens who depend on it will face a future of uncertainty and conflict,” said Tanya Trujillo, Interior deputy secretary for water and science.

Last month, water officials in the upper basin states of Colorado, New Mexico, Utah and Wyoming released a plan to appease federal officials, but it did not include any specific mandatory cuts to save the resource.

That kind of action must first come from Arizona and California, said Andy Mueller, general manager of the Colorado River District.

“Until they do that, they shouldn’t expect additional help,” Mueller said.

While it’s true that the lower basin states, particularly Arizona and California, use most of the Colorado River’s water, far more than is allotted to them, Roerink said the entire basin must move to save water, not just two states.

“The upper basin, frankly, is sticking its head in the sand, digging its heels in deep,” Roerink said. “They don’t want to add a drop to the cuts.”

If the gridlock continues, Roerink said the entire basin risks a court battle that would waste vast amounts of money but also time, which is a luxury he doesn’t have as the Colorado River sinks deeper into drought and excessive use.

This is a developing story and will be updated.

Subscribe us on For the record, the tournament holds the status of being the only prize-money hockey tournament conducted for Under-16s and is a categorised Hockey India event. Engaged in…