The sad news hit social media this afternoon that acting legend Clu Gulager has passed away, leaving behind countless memorable roles over his 93 years.

Here in the horror world, Clu Gulagar is best remembered as Burt in the 1985 horror comedy Return of the Living Dead, and he also played Mr. Walsh the following year in A Nightmare on Elm Street 2: Freddy’s Revenge. Those are just two roles in a career that spanned nearly 70 years, with Gulager amassing an incredible 165-credit IMDb resume.

Clu Gulager has also appeared in The Killers, The Last Picture Show, Mystery in Dracula’s Castle, The Killer Who Wouldn’t Die, The Initiation, From a Whisper to a Scream, The Hidden, Uninvited, I’m Gonna Git You Sucka, Teen Vamp, Puppet Master 5, The Feast Trilogy, Piranha 3DD, Tangerine, Blue Jay, Children of the Corn: Runaway, and Once Upon a Time in Hollywood. 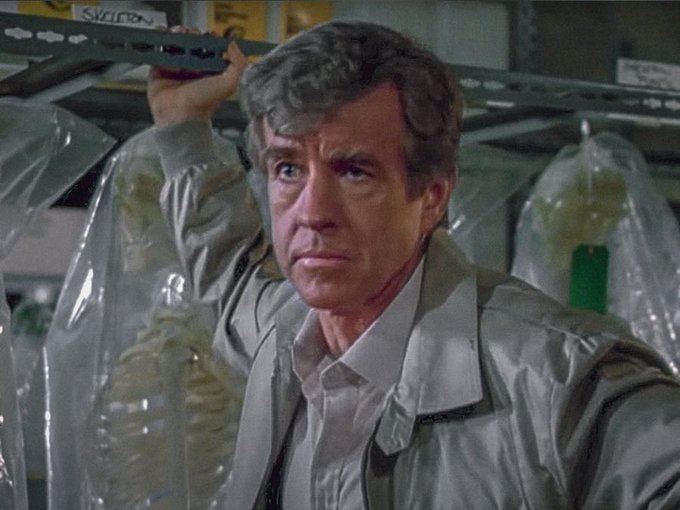 Clu Gulager is survived by his sons John Gulager and Tom Gulager. John Gulager directed his father in the horror films Feast 1-3, Piranha 3DD and Children of the Corn: Runaway.

On that note, we’ll be watching Return of the Living Dead in honor of Clu Gulager tonight. Laugh, be scared, lighten the load. We will miss you, Clu. Forever and ever.

Subscribe us on Mrinal earlier directed films like ‘Rama Madhav’ and ‘Prem Mhanje Prem Mhanje Prem Asta’. Commenting on the occasion, Mrinal said: “Sahela Re is our labour of love.…

Gal Gadot will play the Evil Queen in the remake of Snow White, Rachel Zegler is the new Disney princess