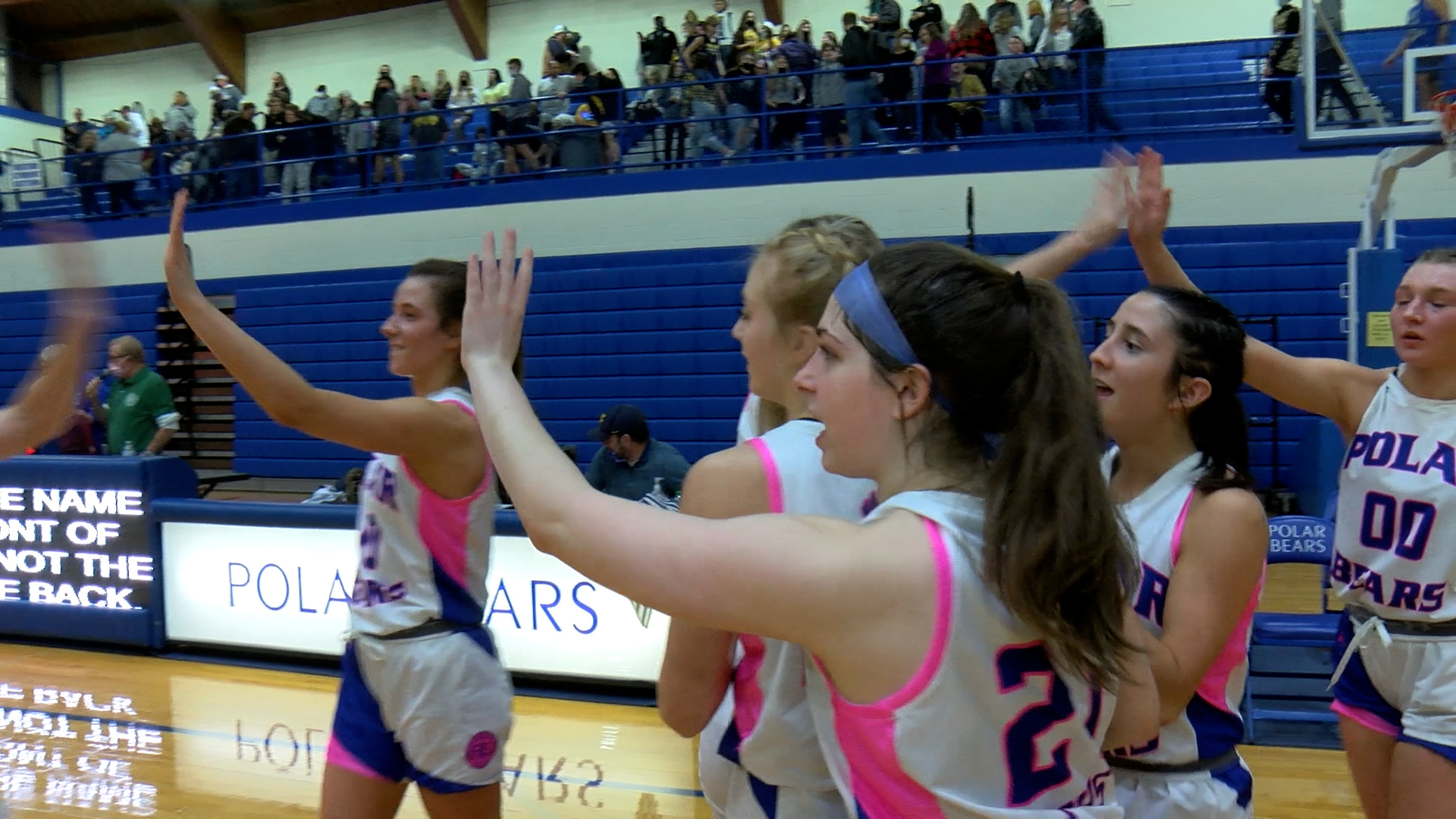 FSHS built a 51-34 lead through three quarters and they held off a pair of fourth quarter scoring runs from their county rivals to win the first meeting between the schools in two years.

“I thought there were some things defensively that we did really well. We sped them up a little but. Even some of the layup attempts that they did have, we were making it difficult,” said Fairmont Senior head coach Corey Hines. “But I thought that was one of the keys to our success — being able to speed them up. They missed some layups and shots they would normally make. Our defensive intensity turned up in the [third] quarter and that helped us.”

“Play good ‘D’ and layups are the key. Besides playing good defense you want to create your layup opportunities. The way you do that is you have to create transition. But you also have to rebound to create that transition. You don’t want to give a team like that two or three attempts to make a layup because they are going to score. I thought it was a group effort on the glass. I was really impressed with how Meredith [Maier] and Marley [Washenitz] attacked the glass.”

This victory likely secures the Big 10 Conference championship for the Polar Bears. The former sectional rivals are now in different regions after the most recent realignments.

“You always want those challenges. But our ultimate goal is to probably do the same thing in Charleston. We expect [North Marion], they’re going to be there. We’ll enjoy this victory. We’ll celebrate it tonight. But it is back to work tomorrow because we still have tough opponents coming up in the next two weeks.”

Marley Washenitz led all scorers with 30 points for the Polar Bears. Meredith Maier scored 17 points and Reagan Blasher added 11. Olivia Toland led the Huskies (15-2) with 23 points and Emma Freels chipped in with 13.

Meteor showers on the menu: why the hills are attracting more ‘post-Covid’ astronomical tourists

Subscribe us on The small mountain stations of UttarakhandKnown for its pristine lakes, scenic spots and adventure Activities now offer an out of this world experience to travelers. With international…

5 tips to decorate your living room with fine art

Activate EpicGames on all devices

National parliamentarians have pledged not to change the abortion law, Luxon says

The McQuade Tournament will take place this weekend – Bismarck, ND